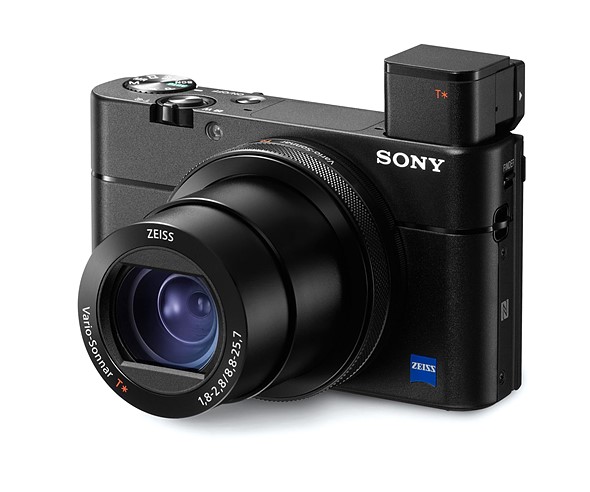 Sony has quietly updated its RX100 V, bringing a couple of the goodies from the RX100 VI travel zoom. The updated RX100 VA gains a new processor and various firmware tweaks but misses out on the VI’s other hardware improvements.

The updated processor brings some performance benefits but it also means the VA gains the latest Sony menu system, which has been restructured, has clearer indicators of where you are in the menu and, most significantly, has a customizable ‘My Menu’ tab. This allows you to group the settings you regularly change, rather than having to remember which sub-section of which tab they’re buried in.

On top of this, the camera’s Eye AF and subject tracking performance should be improved. The refresh rate of the viewfinder is also said to be uprated. In addition, these are some of the differences we found:

However, the RX100M5A does not get the improved one-touch viewfinder, nor the touchscreen added in the RX100M6. Its rear screen tilts down by 45°, not 90. Nor does the VA gain all the firmware improvements from the VI: there’s no sign of Hybrid Log Gamma or the ability to capture S-Log3 footage, for instance.