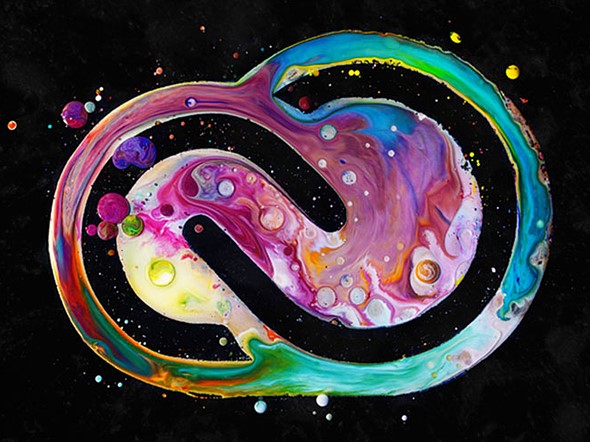 If you’re not one to update your computer gear often, you might want to reconsider. Adobe has issued a notice future releases of Creative Cloud programs will no longer support older versions of MacOS and Windows operating systems.

‘As we prepare for our next major release of Creative Cloud, we wanted to share some information on updated operating system requirements,’ says Adobe. ‘To take advantage of the latest operating system features and technologies, the next major release of Creative Cloud will not support Windows 8.1, Windows 10 v1511 and v1607, and Mac OS 10.11 (El Capitan).’

According to Adobe, ‘focusing [its] efforts on more modern versions of Windows and Mac operating systems allows [it] to concentrate on developing the features and functionality most requested by members, while ensuring peak performance that takes advantage of modern hardware.’